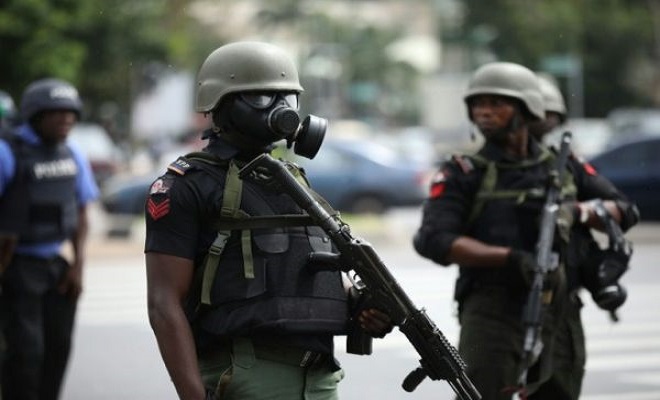 The command’s Public Relations Officer, SP Gambo Isah, said this in a statement made available to newsmen in Katsina.

“On Wednesday at about 22:00hrs, based on intelligence report, we gathered that a notorious syndicate of bandits have escaped from the Rugu forest to avoid the present Military and Police onslaught.

“Operation Puff Adder and other police patrol teams, led by an Area Commander, raided their hideouts near Fasada village, Dutsinma.

“The police engaged the hoodlums in a gun duel and succeeded in killing two kidnappers and rescued three victims,” he said.

Isah said that those arrested include Lawali Hali and Abdullahi Alhaji-Juli, from Shamushalle village in Zamfara.