Kiddwaya on Saturday won the sixth week’s Betway Arena Games, ahead of other housemates in the ongoing Big Brother Naija Lockdown.

Kiddwaya on Saturday won the sixth week’s Betway Arena Games, ahead of other housemates in the ongoing Big Brother Naija Lockdown.

For successfully completing the tasking challenges – a military style exercise challenging the housemates’ endurance, Biggie announced that Kiddwaya will get his reward on Monday.

This week’s Betway Arena Games paid tribute to the Nigerian armed forces and honoured the brave men and women that risk their lives daily to ensure Nigerians’ safety.

The series of tasks carried out involved jumping, crawling and going through tight spaces. The Arena was fitted with tyres, robes, elbow and knee guards, tunnels, and other structures to help the housemates complete the task.

The first obstacle started off with the housemates running through a group of tyres placed on the floor.

Then, the housemates ran through an arch and quickly swung on monkey bars without skipping a bar to get to the next course.

Thereafter, they crawled through a tunnel-like dome and then climbed over and down a wooden A-frame wall to the finish line.

Despite the challenging tasks, the housemates threw themselves into showing off their sportsmanship and competitive spirit.

It will be recalled that Praise won the Betway Arena Games last week and was awarded pampering by the housemates for the week, but he was punished by Big Brother for being naughty on Sunday before he could enjoy his pampering to the full.

Shortly before the Betway Arena games begin, the housemates were split into two teams and participated in a Betway trivia on sport history complete with chalk, scoreboards and questions cards in the Garden. This week, Team Black led by Ozo and Prince won the trivia.

A statement from Betway said that as the Big Brother Naija’s headline sponsor, it will continue to promote a spirit of competition among the housemates, as well as fans and viewers of the show by adding to the thrill of the BBNaija experience through a variety of gaming activities, both on the TV show and on Betway platforms – all of which give viewers the chance to play and win. 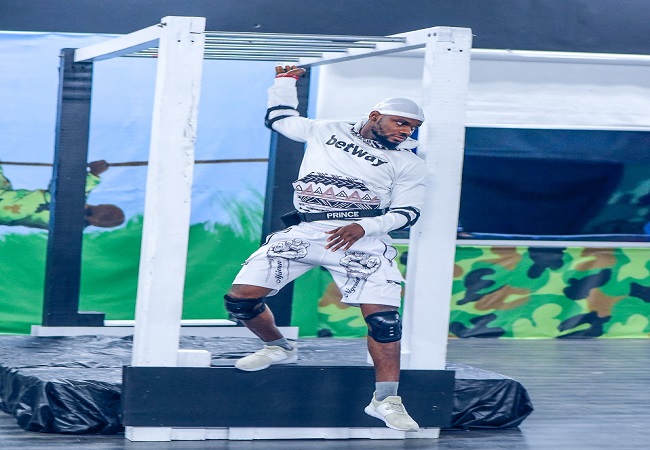 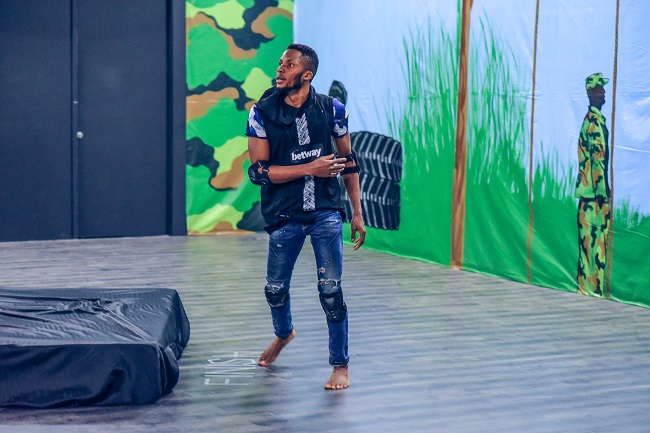 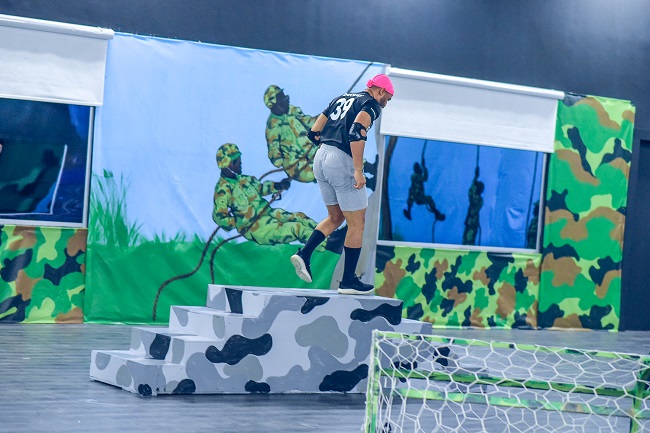 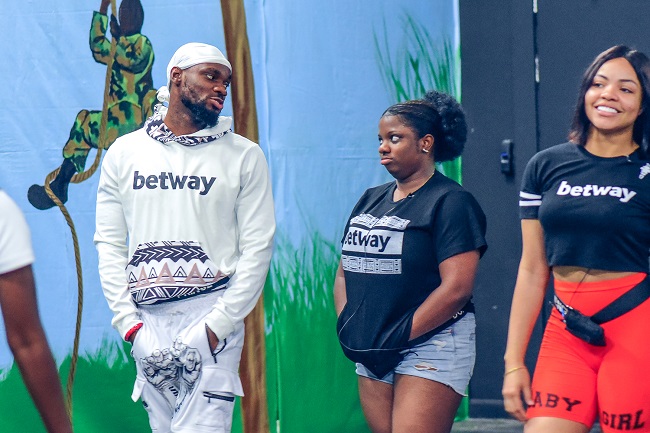