SARS and Nigerians’ call for justice for victims of Police brutality

In front of a young mans house is a lady who prepares indomie noodles. Many young men and children too relish this as quick meals. 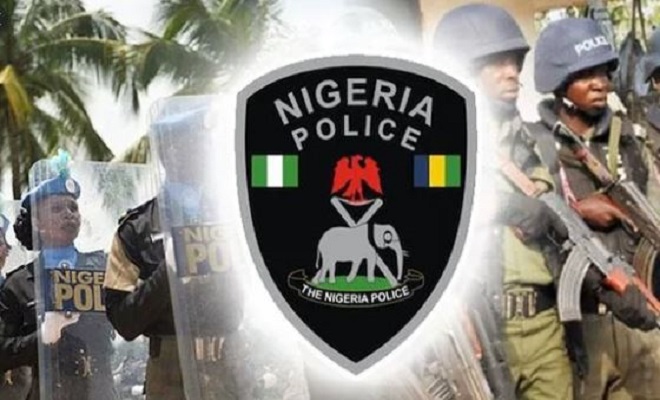 In front of a young mans house is a lady who prepares indomie noodles. Many young men and children too relish this as quick meals.

On this fateful day, waiting for his order to be served, amidst the “na me come first” “you no add enough pepper ” etc, a bus drives into the viscinity and gun trotting men descend on them shouting “police, if you move I faya you”!!!

It was a raid, one of the many unwarranted harassment of innocent citizens.

Many people were bundled into the vehicle straight to the police station. The next day, the reality and truth of bail is free ( but you must pay for the lodging) became true. People who had money and liaisons were freed. This young man remained is custody.

“You no get person”?!!! “Better make dem come bail you o” “Delay is dangerous “!!
The last admonition became true as some criminals and armed robbers were caught that same day and transferred to State CID panti. Transferring with these guys was the innocent guy, brought in through raiding .

He now shared a common file and destiny with hardened criminals. The originating station just passed them along , so did the CID to the courts and from there to prison.

We know our justice systems and public prosecutions, this guy was in prison for six good years, awaiting trial.

One day the Attorney general and commissioner of Justice was taking a tour of prisons, this guy happened to be in front of a cell that was caving down at the lintel, the commissioner was telling his PA to note the defect, when this young man grabbed his sleeves shouting “I dont know why I am here, I have been incarcerated for 6 years and all I did was go out to buy food”.

Maybe it was the way he said it, maybe it was providence, the AG told the warden to bring out the guy and he listened to his story.

He asked for the guys file to be brought to him…..”there was no record of his presence in prison ” unbelievable.

“Young man , who and who were you incarcerated with”? He mentioned their names .

“Go and bring them here, if they are still here”

“They are here, and this is their file ”

Bringing them to the AG, he asked “do you know this person”?

“When they brought us to the Station, we met him there and when they were transferring us, they transferred him with us”

“We dont know him before ”

“He isnt listed amongst you, yet was brought in with you”?

God was with this guy on that day because the AG was ready to get to the root of the matter. He called for the CP to get him the DPO and persecuting officers to bring the case files.

After much delay and wait, they came up with the files of the robbery gang without the name of the victim (that is how I see him, a victim of societal failure).

Convinced of his innocence, the AG worked at getting him released. After 6 years of suffering, loss of freedom, of reputation, of time and of mental health.

Injustice happens in other climes , but I doubt if it be of this nature.

Where is it discovered, some form of recompense is given, but not here.

Here you get your freedom thank your stars and go and do Thanksgiving.

He could have been used as shooting practice or sold out as Laboratory specimen.

There are many variations of this man.

Still in the mood of Independence day celebration.