India became the second country after the United States to record over 7 million Covid-19 cases on Sunday, as the pandemic continues to spread across the South Asian nation at a rapid pace. 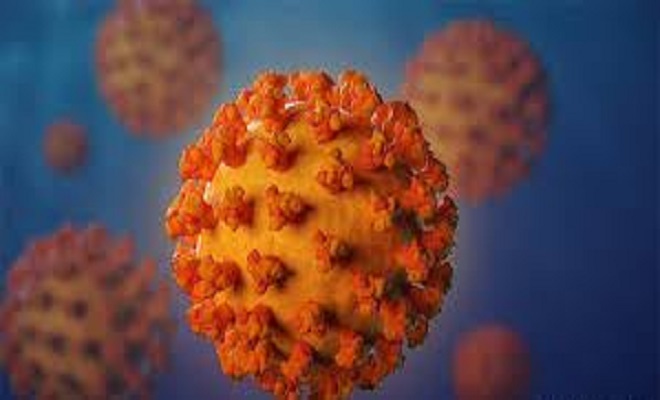 India became the second country after the United States to record over 7 million Covid-19 cases on Sunday, as the pandemic continues to spread across the South Asian nation at a rapid pace.

The total tally of cases stood at 7,053,806 with 74,383 new infections since Saturday, according to a bulletin issued by the federal health ministry. There were 918 deaths in the same period, taking total fatalities to 108,334.

The virus has spread at an alarming pace in India since authorities started easing a strict lockdown at the end of May.

The first case of Covid-19 in India was reported on January 30 and the tally reached its first million on July 16. The spread has been exponential since, with 6 million cases added in less than three months.

But latest trends show a decline. An average of 70,000 daily cases have been reported over the past three weeks, compared to 90,000 daily in the first two weeks of September.

Nonetheless, India has still been reporting the highest daily infections globally for over a month.

Experts warn that the current lull could be temporary as winter approaches, along with the Hindu festival season, and more and more people go back to workplaces.

The federal government has advised regional administrations that they can open schools and cinema halls with 50 per cent attendance from mid-October.

At the current pace, India, a country of 1.3 billion people, looks set to soon overtake the US – with its 7,717,633 cases – as the country with the most infections.

In a positive, new recoveries of Covid-19 patients in India have exceeded fresh cases for more than three weeks, the health ministry said. India has the highest number of recovered patients in the world, with a recovery rate of 86.2 per cent.

India also has a much lower death rate than other worst-hit countries – around half of the death toll of 214,370 recorded in the US, which has less than a quarter of population. Brazil meanwhile has recorded 150,000 deaths.

Many epidemiologists attribute India’s low death rate to a young population. Some experts also say that the overall fatalities have been low due to under-counting in the country.

Though India has ramped up testing to over 1 million a day, experts have expressed concern that a bulk of these are rapid antigen tests which are not as accurate as the RT-PCR tests, which are more expensive and take longer.

Maharashtra and four southern states – Kerala, Karnataka, Andhra Pradesh and Tamil Nadu – have reported the most number of cases in India.

Maharashtra, which has the financial hub Mumbai as its capital, also has the highest death toll at 40,040 and has been an epicentre of the pandemic since its outbreak in India.

Health experts on the ground say India has done well given the huge challenges: a large population, densely populated cities and a weak health infrastructure.

“India is like over two dozen countries with its massive population. The challenges are unique, but our numbers are far lower. When the best of world’s health infrastructures have collapsed, India with its lack of resources is still standing tall,” said Rajan Sharma, president of the Indian Medical Association.

Rajan cites examples of efficient Covid-19 treatment protocols being practised even in smaller towns and cities. The mortality rate has also been kept low at 1.5 per cent, testing rates have improved and the manufacture of protective gear has been ramped up. In addition, three potential vaccines are in an advanced stage of testing.

Globally, Covid-19 has infected more than 37 million and killed 1,071,388 people, according to the Johns Hopkins University.