Are you making profit?

Many businesses die because those that run them can’t properly define profit, while some make the assumption of cash flow as an indicator of profit. 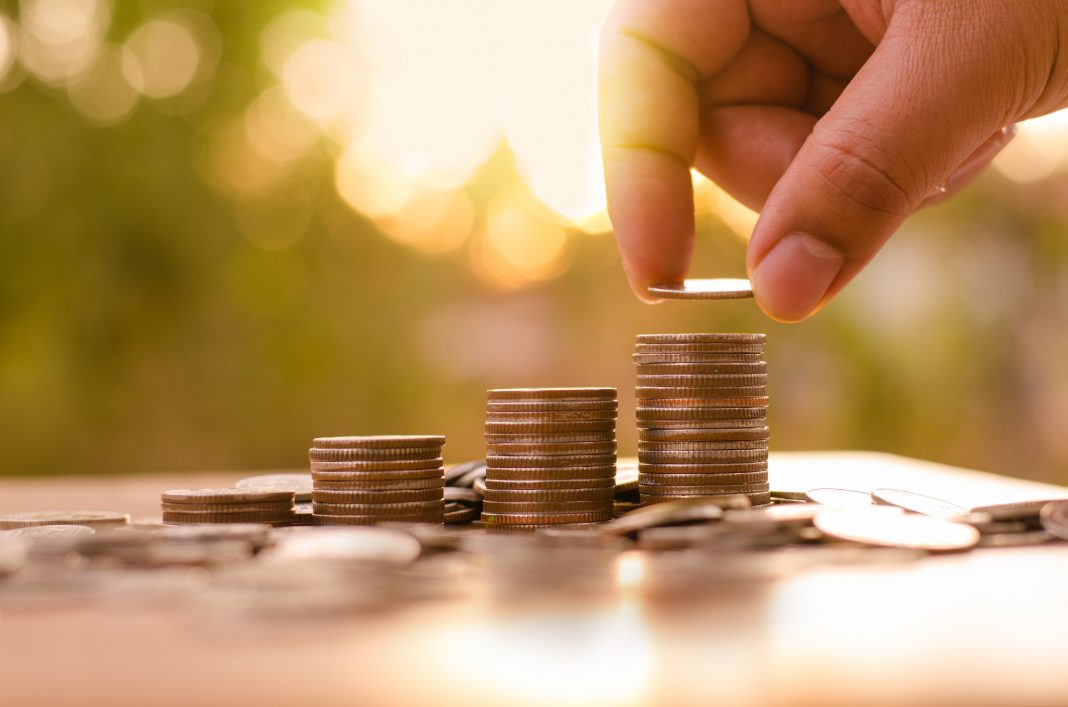 I am on Emirates. My co-passenger is looking nervous, I assumed that he was a first-time flier, I start to counsel him. He looks at me. He had been to about 6 countries then. He was a frequent Dubai visitor. He was in the tyre business. On his way to buy for his stores in Kano. He had a bank draft of close to N10m.. about $80k then.

I was going to stay at Novotel. He was to stay at those hotels that you get paired up in the market. He had no salary. I was three paychecks from penury. Like most salary earners. Liabilities are high.

My newfound friend gave me a lesson on profitability. On cutting cost. On reinvesting until there was profit. On delayed gratification. On the apprenticeship scheme. But the key was on determining profit.

His rule was he earned no salary from the business until his cash flow was almost at par with his capital. Then, he would take only 15% and reinvest the difference. Because he was a trader, he would not dip into his trading income to finance his lifestyle.

Now, the above is totally different from a salary earner; though it is wise to have 6 months salary as a safety net if you work in Nigeria. A very difficult but not impossible feat.

Many businesses die because those that run them can’t properly define profit, while some make the assumption of cash flow as an indicator of profit. Not in most cases.

When I undertook a rating valuation for an LG back in 97, I could always identify from the gatehouse if the company was Nigerian or otherwise. Asian companies, cut it down to the bone. We like ours with fat. One of the reasons we fold up quickly.

You are only at a profit when your adversity index is high….very high.