US researchers warn against harsh diets, say you can be fat and still be fit

Overcoming weight-related health problems depends more on hard work and exercise than on cutting calories, according to health researchers in the US. 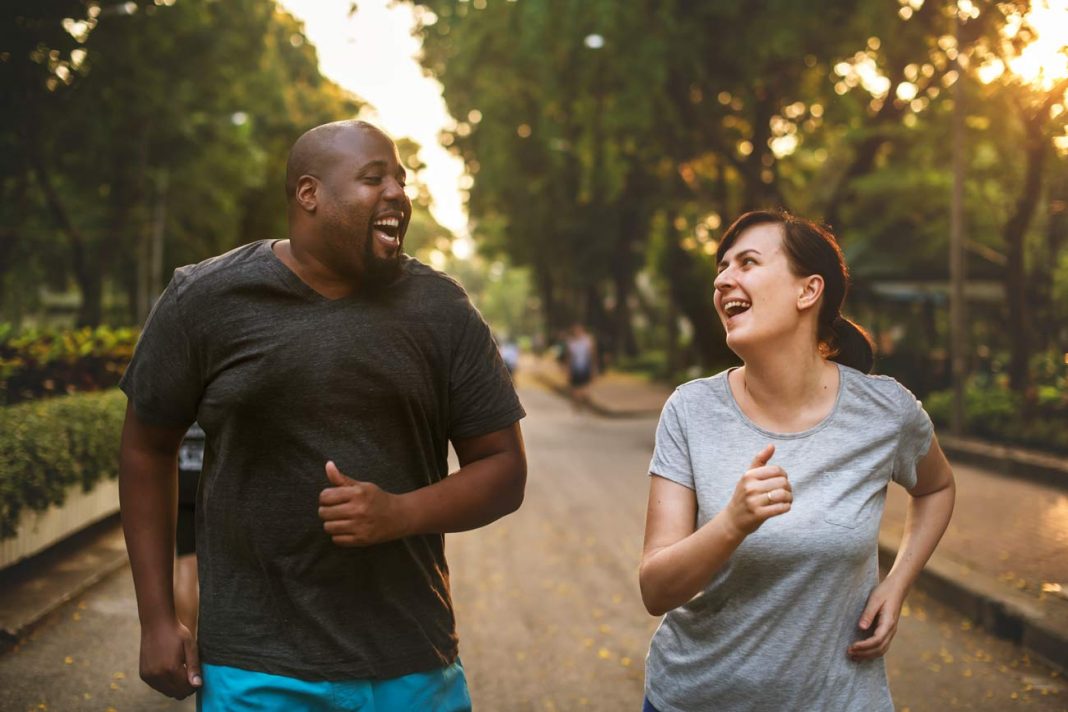 Overcoming weight-related health problems depends more on hard work and exercise than on cutting calories, according to health researchers in the US.

Though excess weight contributes to diabetes and heart disease, crash-dieting not is the answer to a tripling of obesity and surge in related health conditions worldwide since the mid-1970s.

When it comes to regaining health and reducing mortality risk associated with excess weight, “increasing physical activity and improving fitness appear to be superior to weight loss,” the researchers said in findings published by Cell Press.

“Fat can be fit,” according to Glenn Gaesser of the College of Health Solutions at Arizona State University.

“Fit and healthy bodies come in all shapes and sizes,” he said, in what might be some reassurance to the roughly 2 billion people worldwide estimated as overweight, 600 million of who are categorised as obese by the World Health Organization (WHO).

Walking, cycling or running is more beneficial than calorie-cutting, as so-called “weight cycling” or “yo-yo dieting,” in which overweight people quickly shed and regain the pounds, “is also associated with health problems, including muscle loss, fatty liver disease, and diabetes,” according to the authors, and does not factor in hereditary aspects of weight, metabolism and body shape.

“Body weight is a highly heritable trait, and weight loss is associated with substantial metabolic alterations that ultimately thwart weight loss maintenance,” said Siddhartha Angadi of the University of Virginia.

Better, the authors suggest, to put up with the aches and sweat and breathlessness of a long run than run the gauntlet of harsh and counter-productive diet regimes.

Their fat-can-be-fit thesis comes after a team led by Harvard Medical School scientists said last week that obesity in the US is caused more by certain processed foods than by overeating.