Facebook to create 10,000 jobs in EU to help build ‘metaverse’ 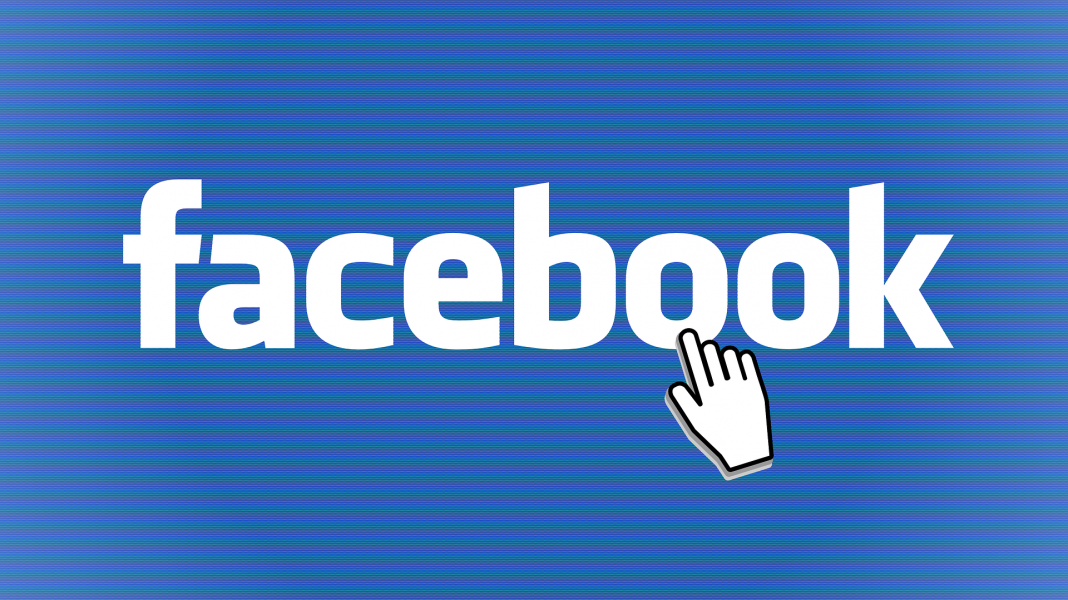 Social media giant Facebook on Sunday announced it would create 10,000 new high-skilled jobs within the European Union (EU) over the next five years to help build the so-called metaverse.

The company is collaborating with others to develop a “new phase of interconnected virtual experiences using technologies like virtual and augmented reality,” or metaverse, Facebook’s vice president of policy and public affairs Nick Clegg said in a statement.

“The metaverse has the potential to help unlock access to new creative, social and economic opportunities. And Europeans will be shaping it right from the start,” the statement said.

Clegg, a former British deputy prime minister, said that the investment was a “vote of confidence in the strength of the European tech industry,” stressing that Europe is “hugely important to Facebook.”

“Beyond emerging tech talent, the EU also has an important role to play in shaping the new rules of the internet. European policymakers are leading the way in helping to embed European values like free expression, privacy, transparency and the rights of individuals into the day-to-day workings of the internet,” the statement said.

The US company has been under pressure internationally.

A former Facebook product manager in early October accused the company of, among other things, not being sufficiently transparent about the potential for the online network to cause harm.

Facebook responded that the online network was trying every day to find a balance between the right of billions of people to free expression and a safe environment for users.

The company also triggered negative headlines earlier this month after an error in the network settings led to an outage of around six hours on Facebook and its subsidiaries WhatsApp and Instagram.