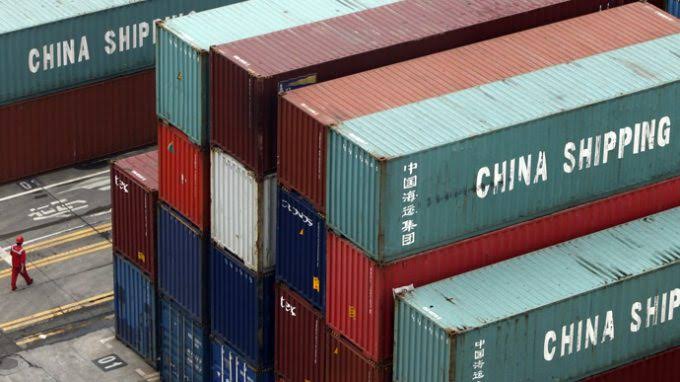 Economic growth in China slowed to 4.9 per cent year-on-year in the third quarter, according to data released Monday by the statistics office.

The third quarter figures are the weakest so far this year.

Taken together, growth from January through September came to 9.8 per cent.

Most recently, however, economists warned of a whole series of factors that could have a negative impact on the Chinese economy and on foreign firms doing business locally.

China’s energy shortage, which has already forced industrial companies to cut back on their production in the past few weeks, was named as a risk.

The energy problems are likely to worsen with the upcoming winter season and will last “until at least March,” the chairman of the EU Chamber of Commerce in China, Joerg Wuttke, warned.

He said companies needed to be patient, describing the situation as “a marathon, not a sprint.”

Analysts have also cited the crisis surrounding the heavily indebted Evergrande group as a cause for concern, saying that the Chinese real estate giant’s woes are weighing on the country’s financial and real estate market.

Other economic data presented on Monday was mixed. Industrial production, a measure of activity in the manufacturing sector, increased by 3.1 per cent in September year-on-year. In August that sector posted a 5.3-per-cent growth.

Retail sales rose 4.4 per cent after increasing 2.5 per cent year-on-year in August.