Italy's politicians are to elect a new head of state on January 24. 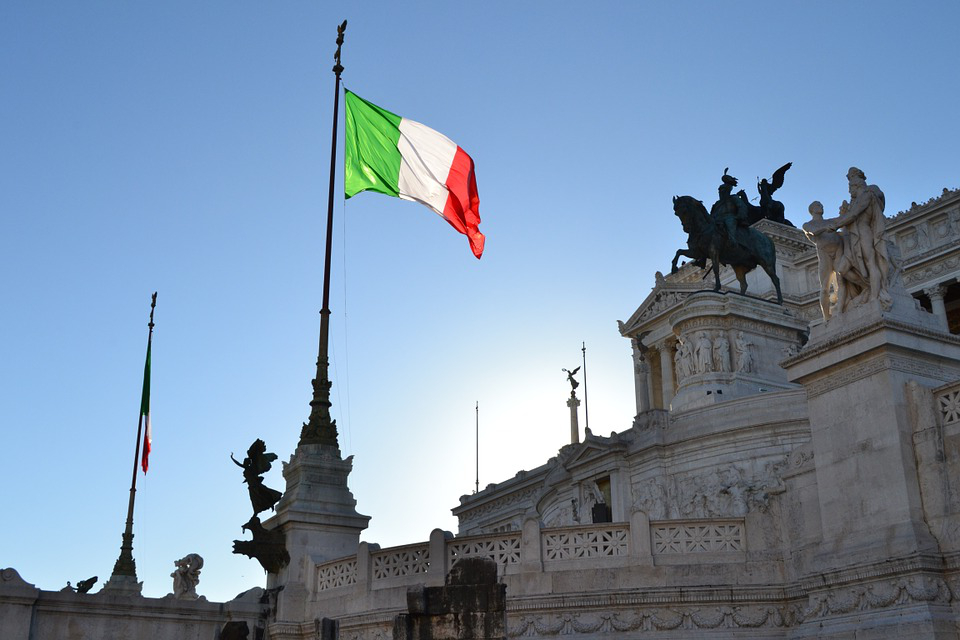 Italy’s politicians are to elect a new head of state on January 24.

The bicameral parliament has been called to a joint session for the election of the president of the republic at 3 pm (1400 GMT) on that day, the Chamber of Deputies announced in Rome on Tuesday.

In Italy, the deputies, senators and representatives of the 20 regions elect the president of the republic.

To win, a two-thirds majority is needed in the first three rounds of voting. In the fourth, an absolute majority is sufficient.

The election of a successor to the current incumbent, Sergio Mattarella, is eagerly awaited. So far, no one has been decided for sure.

For weeks, the media have been speculating about a candidacy by the incumbent Prime Minister Mario Draghi. Others would like to see a woman in the office of head of state.

In the right-wing camp, Silvio Berlusconi is repeatedly mentioned as a candidate.

The president has an important role in Italy, especially in times of crisis. Among other things, he can dissolve the parliamentary chambers and appoint ministers.