Ukraine asks for helmets and protective vests from Germany 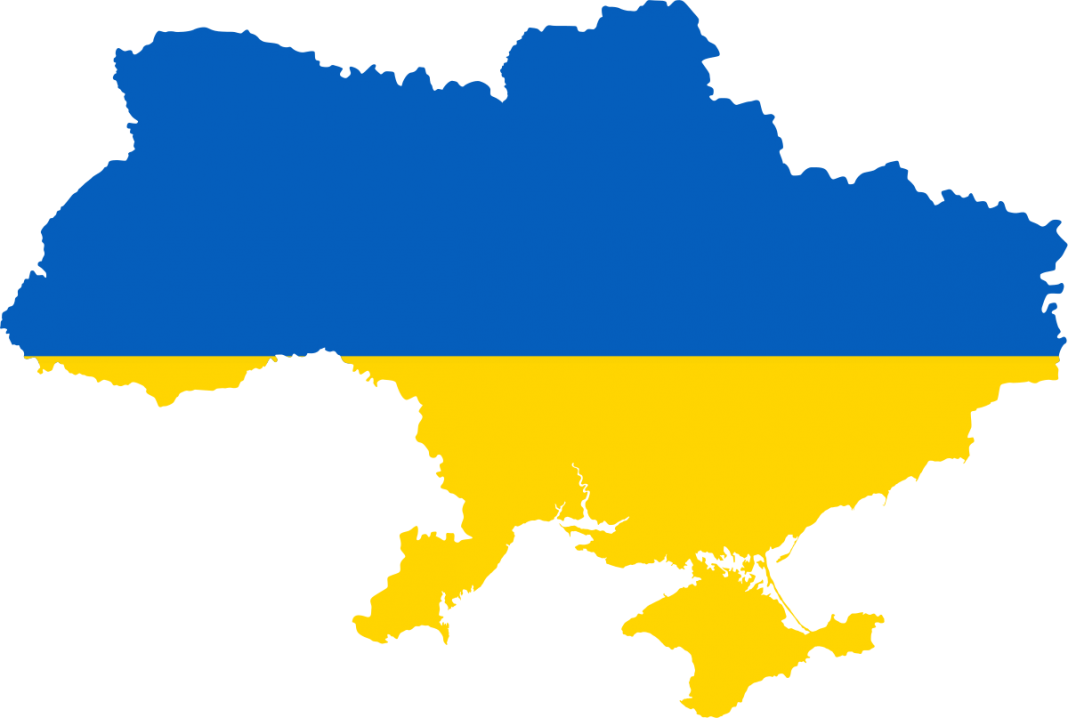 Ukraine is again asking for German defence aid and for more personal commitment from Chancellor Olaf Scholz amid ongoing threats from Russia.

At the moment, Ukraine especially “urgently needs 100,000 helmets and protective vests for the volunteers who are just signing up for the military to defend their homeland together with the armed forces,” the Ukrainian ambassador to Germany, Andrij Melnyk, told the Handelsblatt business newspaper.

However, Melnyk also stands by his original demand for arms deliveries: “The seriousness of the situation demands an immediate rethink and change of course from the [German coalition] government on the issue of arms deliveries to Ukraine.”

His country would “not rest in convincing the German government and the opposition to deliver defensive weapons to Ukraine.”

The German government has announced plans to deliver a field hospital to Kiev, but continues to reject arms deliveries.

In February, “a complete field hospital will be handed over, including the necessary training, all co-financed by Germany to the tune of 5.3 million euros [6 billion dollars],” German Defence Minister Christine Lambrecht told Sunday’s edition of the newspaper Die Welt in an interview seen by dpa in advance.

The German government must do everything to de-escalate the crisis situation, she said. “Weapons deliveries would not be helpful at the moment – that is the consensus in the federal government,” the Social Democrat politician stressed.

Ukraine had repeatedly asked Germany for arms deliveries, but the German government has so far stuck to its clear no. However, doubts about its position have recently arisen within the coalition.

Accordingly, Kiev is hoping for help from Germany in resuming negotiations between Ukraine and Russia: “It would be very important for the resumption of the Normandy format if Chancellor Scholz were now to make a strong personal commitment to it,” said Melnyk.

Germany, France, Ukraine and Russia are involved in the Normandy format for a solution to the conflict in eastern Ukraine, where Russian-backed separatists have been fighting the Ukrainian government for years.

In the interview in Die Welt, Lambrecht also rejected the commissioning of the Nord Stream 2 gas pipeline from Russia to Germany in the event of a Russian attack on Ukraine.

“The idea that a war could break out in the middle of Europe, initiated by Russia, while at the same time economic cooperation is being established, is completely absurd,” said Lambrecht. (DPA)