UNICEF warns FGM on the rise among young Nigerian girls

The UNICEF on Sunday warned that female genital mutilation is on the rise among Nigerian girls aged 0-14. 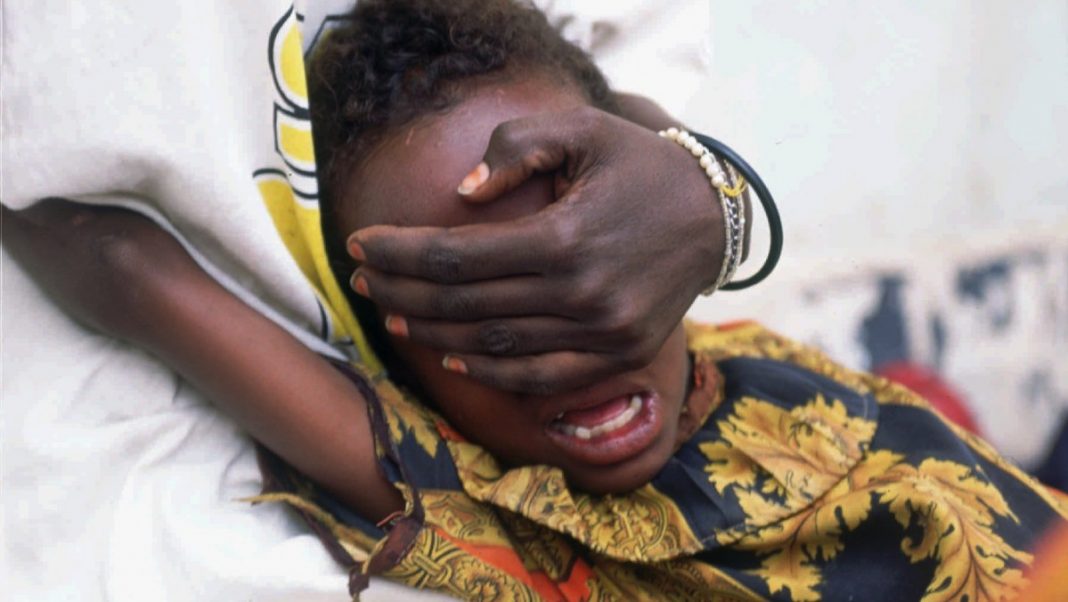 The UNICEF on Sunday warned that female genital mutilation is on the rise among Nigerian girls aged 0-14.

Female genital mutilation (FGM) remains widespread in Nigeria. With an estimated 19.9 million survivors, Nigeria accounts for the third highest number of women and girls who have undergone FGM worldwide.

An estimated 86 per cent of females were cut before the age of 5, while 8 per cent were cut between ages 5 and 14.

As the world today commemorates the International Day of Zero Tolerance of FGM, 68 million girls worldwide were estimated to be at risk of female genital mutilation between 2015 and 2030.

As COVID-19 continues to close schools and disrupt programmes that help protect girls from this harmful practice, an additional 2 million additional cases of FGM may occur over the next decade.

“Millions of girls are being robbed of their childhoods, health, education, and aspirations every day by harmful practices such as FGM,” said Peter Hawkins, UNICEF Representative in Nigeria.

“The practice of FGM not only has no health benefits – it is deeply harmful to girls and women, both physically and psychologically. It is a practice that has no place in our society today and must be ended, as many Nigerian communities have already pledged to do,” said Peter Hawkins.

UNICEF is initiating a community-led movement to eliminate FGM in five Nigerian states where it is highly prevalent: Ebonyi, Ekiti, Imo, Osun and Oyo. Nearly 3 million girls and women would have undergone FGM in these States in the last five years.

“The Movement for Good” will reach 5 million adolescent girls and boys, women – including especially pregnant and lactating mothers – men, grandparents, and traditional, community and religious leaders, legislators, justice sector actors, and state officials through an online pledge to ‘say no’ to FGM.

The movement will mobilise affected communities for concrete action at the household level to protect girls at risk of FGM. It will challenge misconceptions on FGM and the discriminatory reasons it is practiced and break the silence around the practice together with communities.

The practice also violates a person’s rights to health, security and physical integrity; the right to be free from torture and cruel, inhuman or degrading treatment; and the right to life, in instances when the procedure results in death.

“The International Day of Zero Tolerance for FGM reminds us that we are not alone in this work and that we need to accelerate efforts – especially with families and communities – to achieve a Nigeria safe for girls and women and finally free of FGM.