Isa Pantami, the Minister of Communications and Digital Economy, has challenged startups and innovators in the Nigeria ecosystem to take ownership of existing policies to further consolidate and enhance the success of the ecosystem. 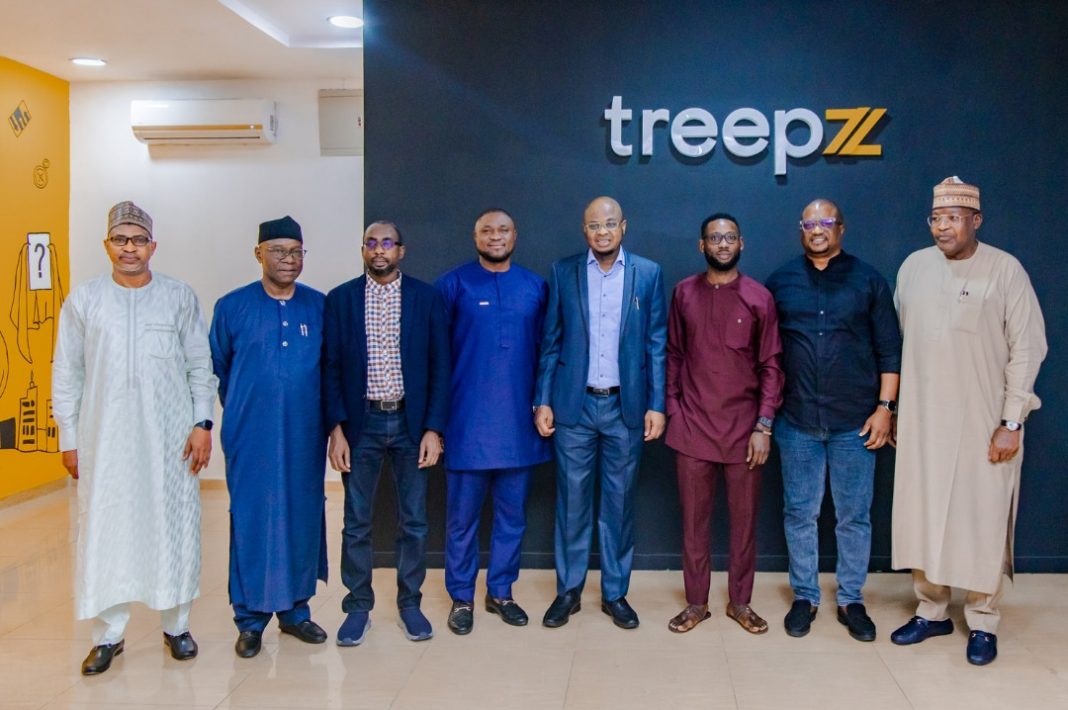 Isa Pantami, the Minister of Communications and Digital Economy, has challenged startups and innovators in the Nigerian ecosystem to take ownership of existing policies to further consolidate and enhance the success of the ecosystem.

Pantami gave the charge when he met with indigenous innovators in Lagos, to explore avenues of developing the Ecosystem to further drive the digital economy agenda.

At the interactive session organised by the National Information Technology Development Agency (NITDA) themed: “Fostering an Enabling Environment for Start-up Growth,” the Minister disclosed that the objective of the session was to understand first hand, what the ecosystem requires from the government in order to thrive.

“The importance of a vibrant, functional innovation ecosystem cannot be underscored and that is why we have taken deliberate steps to organise this interactive session specifically, to address certain pertinent issues.

“Firstly, how to consolidate our ecosystem, secondly to understand the market and its challenges thirdly, to map our market and set targets, to strengthen our networking strategies and more importantly, collaborating and partnering with government.

“This is key to the success of our ecosystem because the government has a major role to play in providing an enabling environment”.

The Minister emphasised that the Federal Government is open and willing to suggestions on what it can do to further ensure the success of the ecosystem.

He said, “If there are challenges in implementing any of the policies we have put in place for the sector to thrive, please let us know”.

He cited the National Startup Bill, the National Council for Digital Innovation and Entrepreneurship, the National Policy for the Development of Indigenous Content in the Telecommunications Sector among others, as examples of the government’s commitment to enact and implement policies that enable the ecosystem.

Pantami disclosed that incentives like grants, tax and fiscal incentives, startup labelling, seed funding for startups, tax holidays have been provided for, in the plan to provide the necessary support by the government.

He noted that Nigeria as the largest digital economy in Africa which is in the process of deploying fifth-generation networks (5G), the immense human potential and the necessary collaborations and partnerships between government and the ecosystem, the country will in no time take its pride of place as the continent’s technology giant.

Pantami mentioned that the presidency is ready to make sure the bill meets excellent execution. He commended, “the work of the startup ecosystem for pushing Nigeria to become the largest digital economy in Africa and it’s time to work closely together to achieve greater hallmark.” 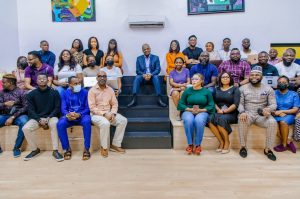 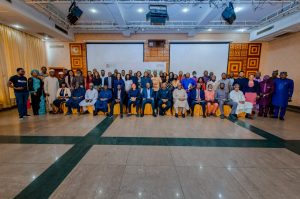 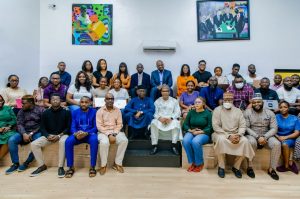 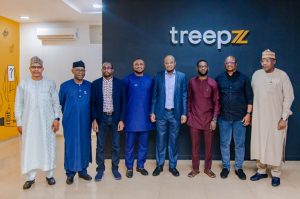 Speaking on NITDA’s effort on addressing skills set in the country Inuwa Kashifu Abdullahi, director-general, National Information Technology Development Agency (NITDA) said: “As honourable minister of Communications and Digital Economy normally used to say “we make skills, not certificate” because we sponsor people abroad for MSC and PHD programmes, most of them refused to come back to the country, those that come back will be a liability to the country looking for jobs.

“Instead of that, why not build skills to create jobs? Then honourable minister directed we should come up with a scheme called Technology Innovation and Entrepreneurship Support scheme. It is a scheme designed to identify talented startups of youths with ideas, place them in developed hubs for training and incubation and at the end we have what we called startups Vouchers we give them that will help them as seed funding to develop their products and services.

“We started last year and we still have challenges and this is the reason why we are here today to talk with you to see how we can make it better.

“We have also conceptualized another idea called HiFiV which we want to go to universities, set up centres for excellence for entrepreneurial capacity building that will help develop entrepreneurship as well as help our students right from the universities to start thinking of starting their own business.

“We are partnering with Central Bank of Nigeria (CBN) on this and starting with six universities across the six geopolitical zones and we are talking with CBN to see if they can build a centre in each state that will help to address that.

“On funding, we realized that there are some many funding and incentives but mostly you don’t know them because there is a disconnection between the government and the ecosystem. So, we are working with Lagos Business School to develop all existing government incentives which we are going to socialised with you to see how you can benefit from it.”