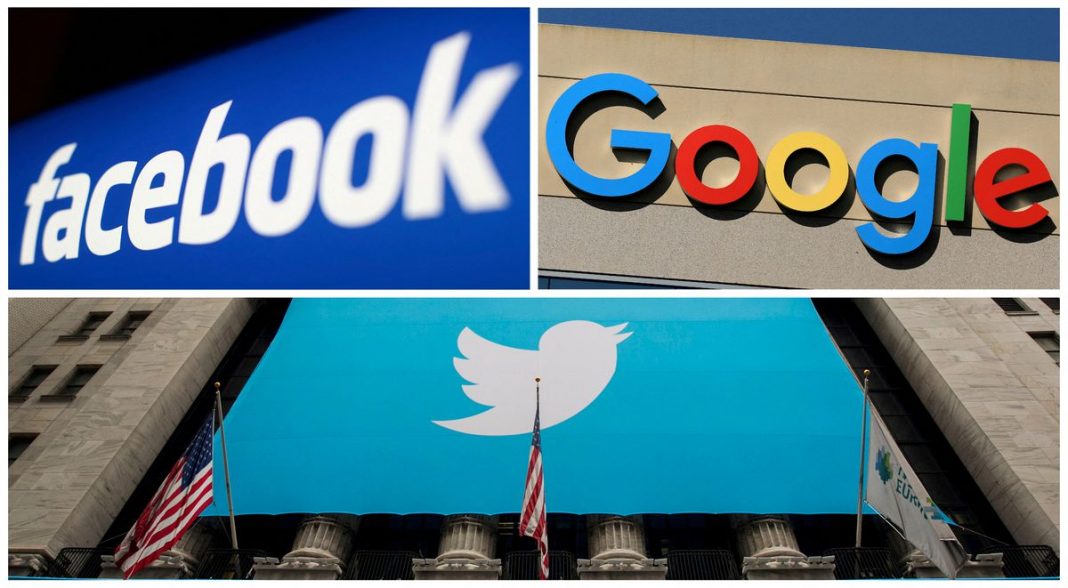 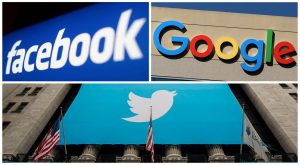 Since July 2021, Russian legislation signed by President Vladimir Putin has obliged foreign social media companies with more than 500,000 daily users to open local offices or be subject to restrictions as severe as outright bans.

The new rules also require companies to register with Russian communications regulator Roskomnadzor and have a system for fielding user complaints. In November, Roskomnadzor listed 13 companies it wanted to set up officially on Russian soil. Last month, it said it would start imposing restrictions by the end of February.

Ahead of the March deadline, only a few had complied. Since Russia’s invasion of Ukraine last week,Western governments have urged companies to push back on Putin in any way possible. read more Russia calls its actions in Ukraine a “special operation.”

Meta had been in “protracted discussions” with the Russian regulator up until the invasion of Ukraine occurred, Nick Clegg, Meta’s head of global affairs, said during a press call on Tuesday.

Clegg said Meta sought to comply with the law “where we feel we can in good conscience do so,” but added there were other provisions the company felt were difficult to understand.

Likee said its Feb. 16 filing to form a Russian legal entity was under review and it plans to comply with the law. Twitter declined to comment. The other 11 companies did not respond to requests for comment.

Last month, Roskomnadzor said it would begin barring non-compliant companies from selling ads in Russia. It previously has said blocking access to the targeted services would be a last resort, and other penalties could include limiting data collection and money transfers.

The regulation is a part of a wider campaign for internet control that critics say threatens individual and corporate freedom. Authorities in Russia have issued small fines to social media companies for ignoring demands to censor anti-government activists or information.

Russia, which calls its actions in Ukraine a “special operation,” has curtailed access to Facebook in recent days in retaliation for the platform’s censoring state media services, which critics say promote fake news and propaganda. Twitter has also been slow to access on mobile devices.

Demand has surged in Russia during the crackdown for virtual private networking (VPN) apps, which can help with circumventing internet restrictions. Three of the top five most downloaded apps on Apple’s App Store on Monday were VPNs. They generated a combined 383,000 installs over the past seven days, 15 times more than the prior seven-day period, according to estimates from tracker Sensor Tower.

Russia, with a population of about 144 million, had nearly 51 million users on Instagram and 7.5 million on Facebook as of last November, according to research outfit Insider Intelligence.