Russia halts deliveries of rocket engines to the U.S. 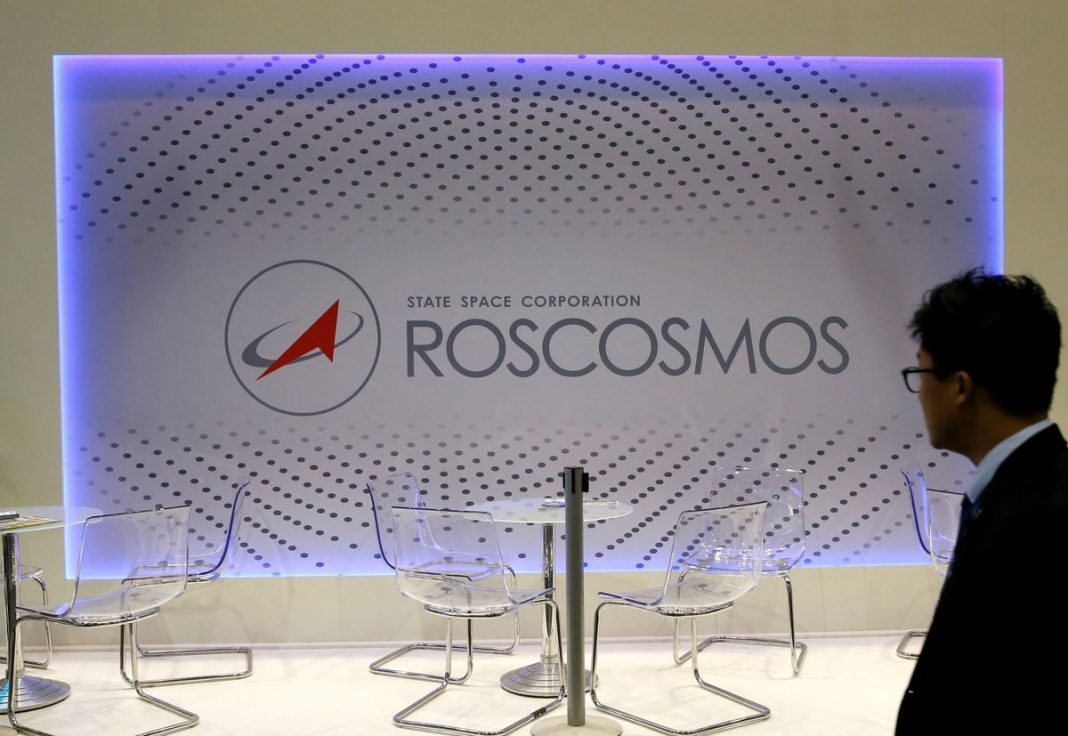 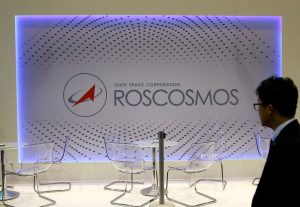 Russia has decided to stop supplying rocket engines to the United States in retaliation for its sanctions against Russia over Ukraine, Dmitry Rogozin, head of the state space agency Roscosmos, said on Thursday.

“In a situation like this we can’t supply the United States with our world’s best rocket engines. Let them fly on something else, their broomsticks, I don’t know what,” Rogozin said on state Russian television.

According to Rogozin, Russia has delivered a total of 122 RD-180 engines to the U.S. since 1990s, of which 98 have been used to power Atlas launch vehicles.

Roscosmos will also stop servicing rocket engines it had previously delivered to the U.S., Rogozin said, adding that the U.S. still had 24 engines that would now be left without Russian technical assistance.

Russia has earlier said it was suspending cooperation with Europe on space launches from the Kourou spaceport in French Guiana in response to Western sanctions over Ukraine.

Moscow has also demanded guarantees from British satellite company OneWeb that its satellites would not be used for military purposes. OneWeb, in which the British government has a stake, said on Thursday it was suspending all launches from Russia’s Baikonur Cosmodrome in Kazakhstan.