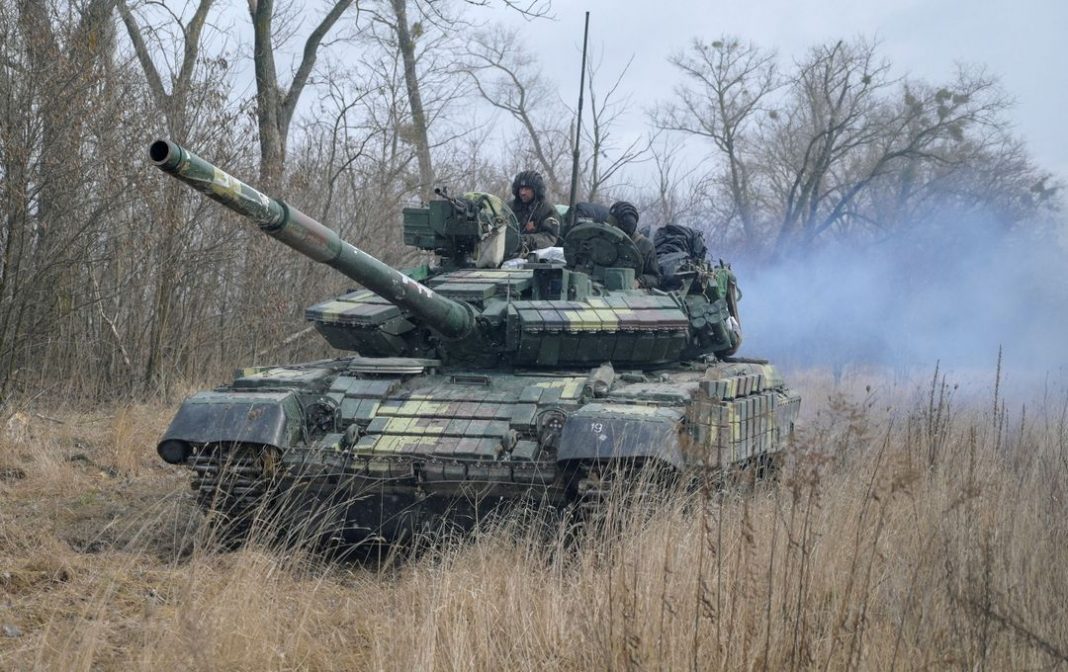 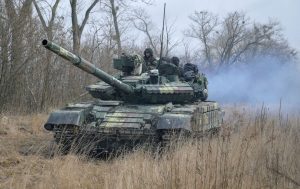 Russia said its forces had stopped firing near two Ukrainian cities on Saturday to allow safe passage to civilians fleeing fighting, but was continuing its broad offensive in Ukraine, where the capital Kyiv came under renewed assault.

The Russian defence ministry said its units had opened humanitarian corridors near the cities of Mariupol and Volnovakha which were encircled by its troops, Russia’s RIA news agency reported.

In Mariupol, citizens would be allowed to leave during a five-hour window, it quoted the city’s officials as saying.

There was no immediate confirmation that firing had stopped and it was not clear if the ceasefire would be extended to other areas, or how long it would last, as Russia’s invasion of Ukraine entered into its tenth day.

A Ukrainian negotiator had said on Thursday that a second round of ceasefire talks with Russia had not yielded the results Kyiv hoped for, but both sides had reached an understanding on creating humanitarian corridors. Mykhailo Podolyak said the two sides envisaged a possible temporary ceasefire in some areas to allow evacuations of citizens.

In the southeastern port city of Mariupol – a key prize – there is no water, heat or electricity and food is running out, according to Mayor Vadym Boychenko.

“We are simply being destroyed,” he said.

Ukraine’s state service of special communications and protection of information says Russian forces have focussed efforts on encircling Kyiv and Kharkiv, the second-biggest city, while aiming to establish a land bridge to Crimea.

Kyiv, in the path of a Russian armoured column that has been stalled outside the Ukrainian capital for days, was again under attack, with explosions audible from the city centre.

Ukrainian media outlet Suspilne cited authorities in Sumy, about 300 km (190 miles) east of Kyiv, as saying that there is a risk of fighting in the city’s streets, urging residents to stay in shelters.

President Vladimir Putin’s actions have drawn almost universal condemnation, and many countries have imposed heavy sanctions as the West balances punishment with avoiding a widening of the conflict.

Russia’s parliament passed a law on Friday imposing a prison term of up to 15 years for spreading intentionally “fake” news about the military.

“This law will force punishment – and very tough punishment – on those who lied and made statements which discredited our armed forces,” said Vyacheslav Volodin, the chairman of the Duma, Russia’s lower house of parliament.

Russia is blocking Facebook for restricting state-backed channels and the websites of the BBC, Deutsche Welle and Voice of America.

CNN and CBS News said they would stop broadcasting in Russia, and other outlets removed Russian-based journalists’ bylines as they assessed the situation.

MORE SANCTIONS ON THE WAY?

Ukrainian President Volodymyr Zelenskiy is expected to press Washington for more help in a Zoom call with the full U.S. Senate at 9:30 a.m. ET (1430 GMT) on Saturday.

The United States is weighing cuts to imports of Russian oil and ways to minimise the impact on global supplies and consumers as lawmakers fast-track a bill that would ban Russian energy imports. Global oil prices surged over 20% this week on fears of supply shortages, posing a risk to global economic growth.

At a meeting on Friday, NATO allies rejected Ukraine’s appeal for no-fly zones, saying they were increasing support but that stepping in directly could make the situation worse.

“We have a responsibility … to prevent this war from escalating beyond Ukraine because that would be even more dangerous, more devastating and would cause even more human suffering,” said NATO Secretary-General Jens Stoltenberg.

Zelenskiy slammed the summit as “weak” and “confused.”

“It was clear that not everyone considers the battle for Europe’s freedom to be the number one goal,” he said.

Ukraine’s military said in a statement on Saturday that armed forces “are fighting fiercely to liberate Ukrainian cities from Russian occupiers,” counterattacking in some areas and disrupting communications.

“Units of the invaders are demoralized, soldiers and officers of the occupying army continue to surrender, flee, leaving weapons and equipment on Ukrainian soil,” it said, adding that at least 39 Russian plans and 40 helicopters had been destroyed. Reuters has not been able to independently verify such accounts.

Thousands of people waited for hours on Friday outside the railway station at the western city of Lviv to board trains heading to Poland. Families arrived with few belongings. Some were in wheelchairs, others accompanied by pet dogs and cats, uncertain about their fate.

“All we took with us is the bare necessities,” said Yana Tebyakina. “A change of clothes. That’s it. All the rest we left behind, all our lives stayed back at home.”

Russian forces have made their biggest advances in the south, where they captured their first sizeable Ukrainian city, Kherson, this week. Bombing has worsened in recent days in the northeast cities of Kharkiv and Chernihiv.