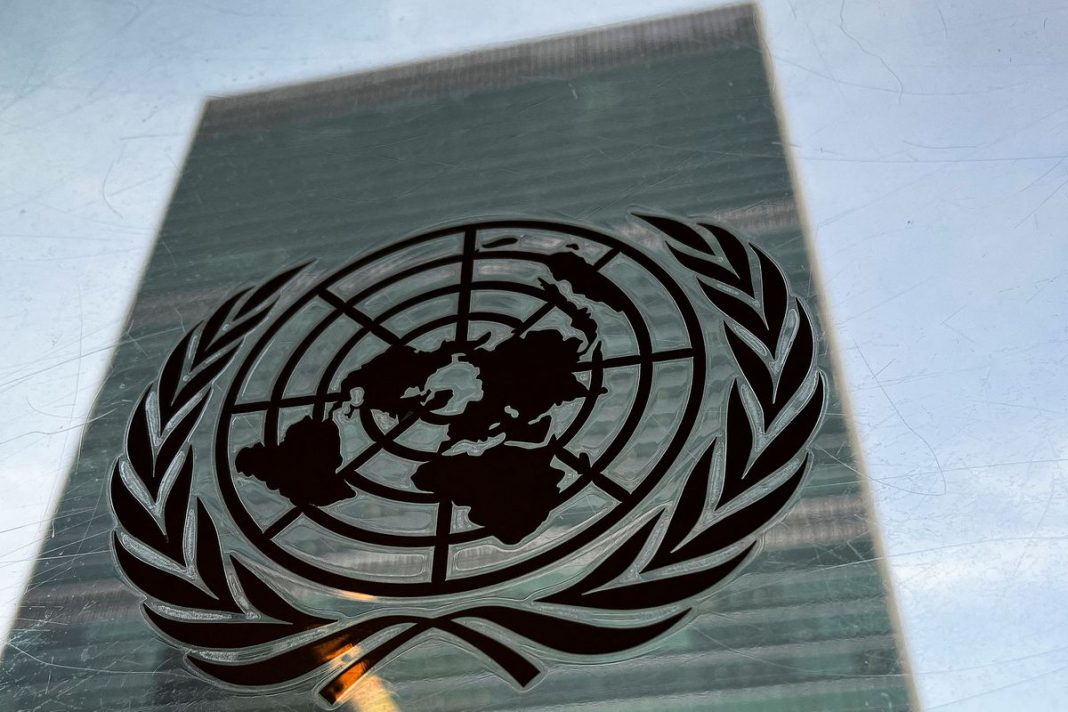 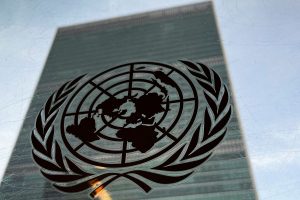 The United Nations peacekeeping mission in Mali said on Friday it was investigating allegations that dozens of people were massacred in the centre of the country.

A video circulating on social media since Thursday shows dozens of badly-burned bodies with their eyes blindfolded and their hands bound together. Some of them appear to have holes in the back of their heads.

An official in central Mali, who asked not to be named, said the video shows the bodies of 35 men that were found on Tuesday night in the rural commune of Diabaly, an area where Islamist militants have been battling Malian soldiers.

The official said there were no eyewitnesses to the men’s deaths but that they are believed to be people who were arrested by the Malian army, some on Feb. 20 and others on March 1.

A senior Malian military officer, also speaking on condition of anonymity, said the video was filmed in Diabaly but that the circumstances of the deaths were not yet clear.

Olivier Salgado, spokesman for the U.N. peacekeeping mission in Mali, said the mission’s human rights division was investigating the deaths.

“We are concerned about these allegations and information, as well as these horrible images of people killed in circumstances that are not yet clear,” he told Reuters.

Mali’s military spokesperson did not respond to a request for comment.

The U.N. has repeatedly accused Malian soldiers of summarily executing civilians and suspected militants over the course of their decade-long fight against groups linked to al Qaeda and Islamic State.

The military has in some cases acknowledged that its forces were implicated in executions and other abuses, but few soldiers have faced criminal charges.