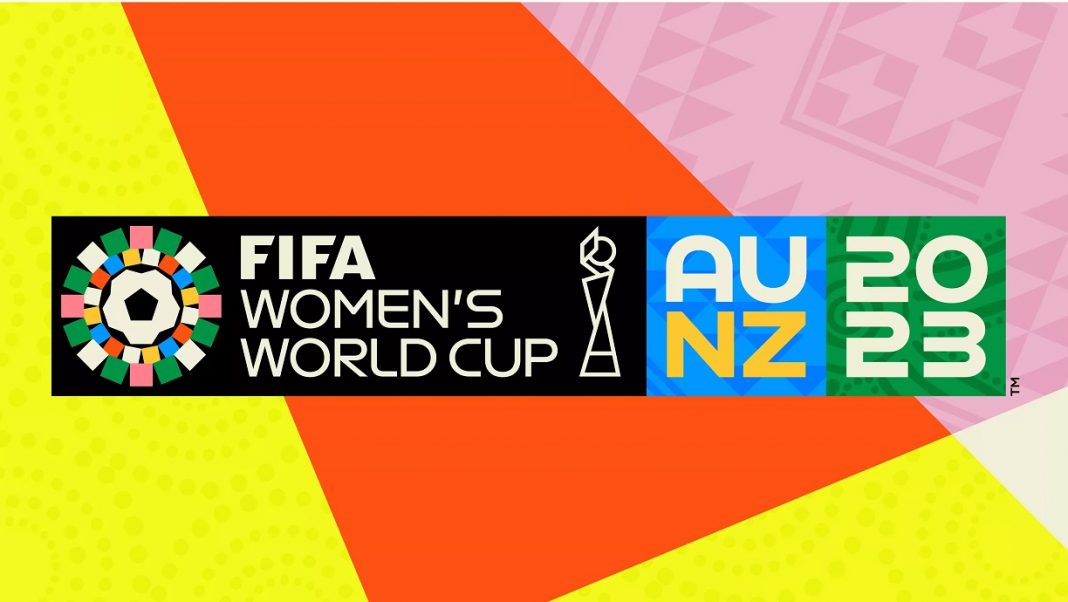 The first FIFA Women’s World Cup Playoff Tournament will take place in the cities of Hamilton and Auckland in New Zealand from Feb. 17 to Feb. 23, 2023.

World football governing body FIFA said on Monday that the Playoff Tournament would consist of 10 teams competing for the last three spots left to qualify for the Women’s World Cup.

The World Cup will be hosted by Australia and New Zealand from July 20 in 2023.

Thailand and Taiwan have confirmed they would participate in the tournament while the remaining eight teams will qualify through their continental tournaments.

“The Playoff Tournament… will provide fans of all ages the opportunity to watch nations from around the world vie for the final three qualification spots as the excitement continues to build towards FIFA Women’s World Cup,” FIFA Chief Women’s Football Officer Sarai Bareman said.

The Playoff Tournament follows FIFA’s decision in 2019 to expand the number of teams competing in the Women’s World Cup to 32 from 24 from 2023.

This is as interest in women’s football continues to grow.(Reuters/NAN)